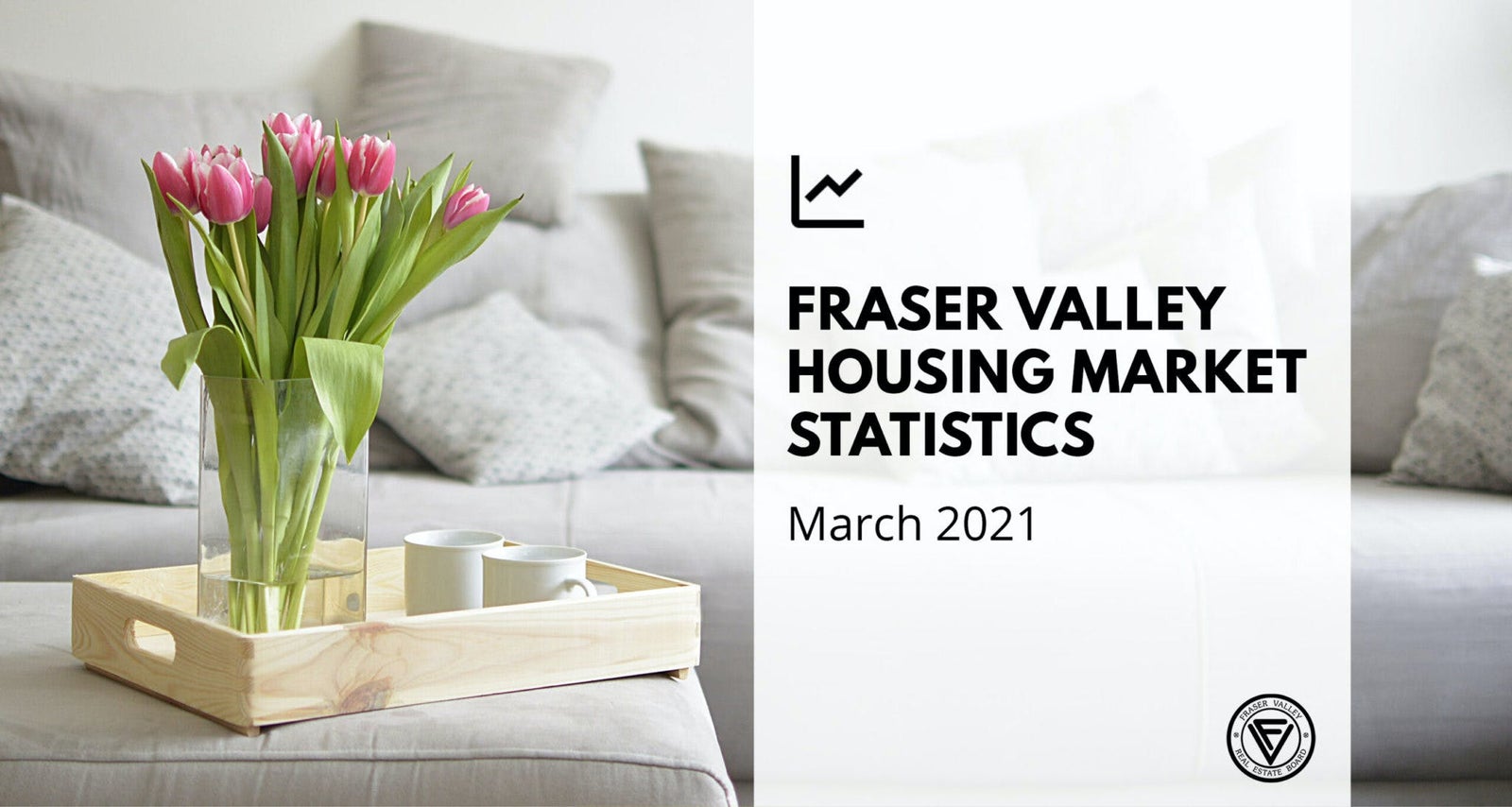 In March, the FVREB processed 3,329 residential and commercial sales on its Multiple Listing Service® (MLS®), an increase of 131 per cent compared to March 2020 and 18 per cent more than were processed in February. The previous record of 3,006 sales was set in March of 2016.

Larry Anderson, President of the Board, said of this month’s statistics, “This market is uncharted territory for Fraser Valley real estate. The surprising strength of the economy, the influence of the pandemic and a lack of inventory of all property types has created unprecedented demand for housing in our region. 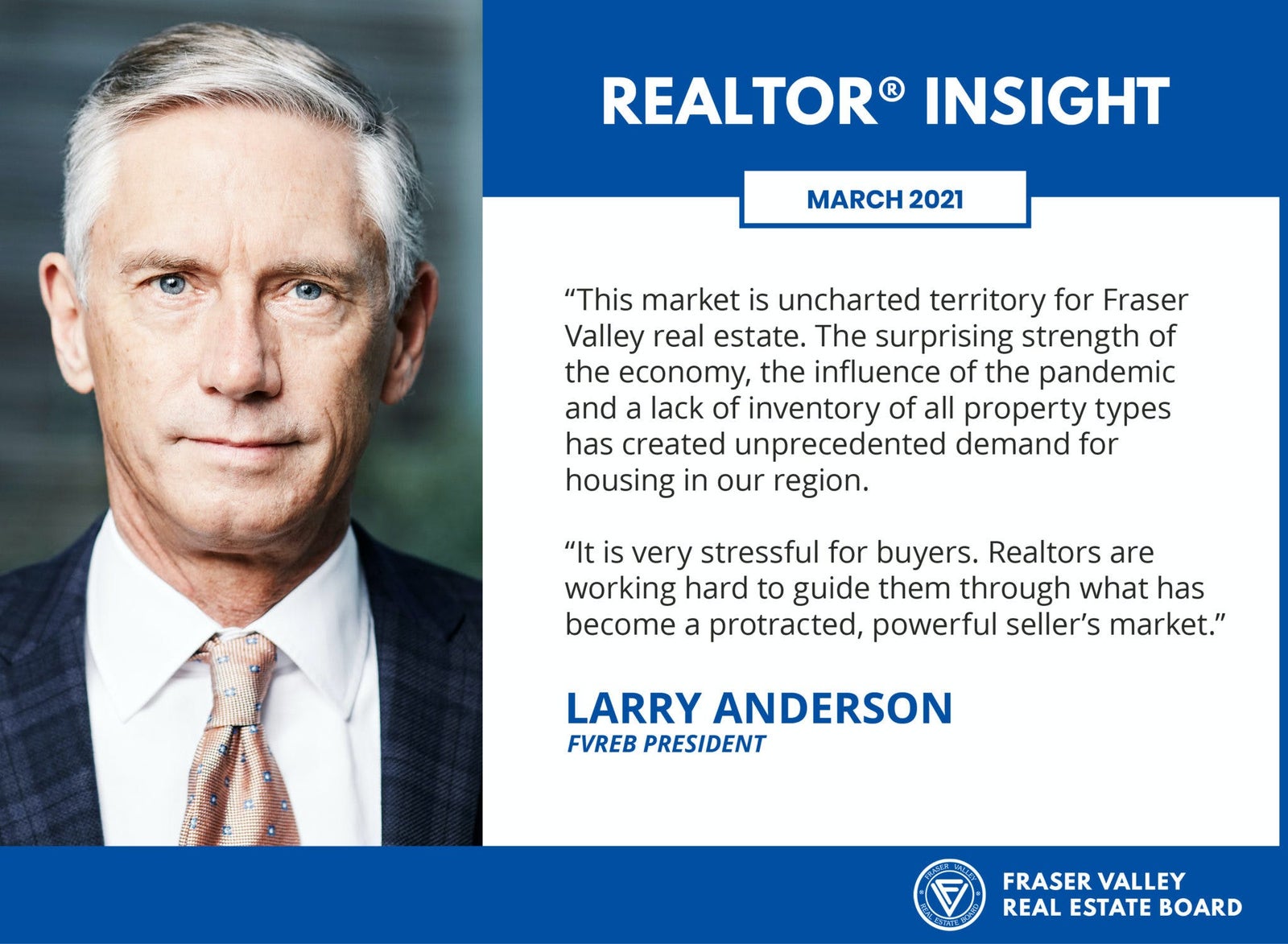 “It is very stressful for buyers. REALTORS® are working hard to guide them through what has become a protracted, powerful seller’s market. As we continue to help our clients grapple with escalating prices and multiple offers, March did bring some good news. It set a record for volume of new listings received improving selection,” said Anderson. 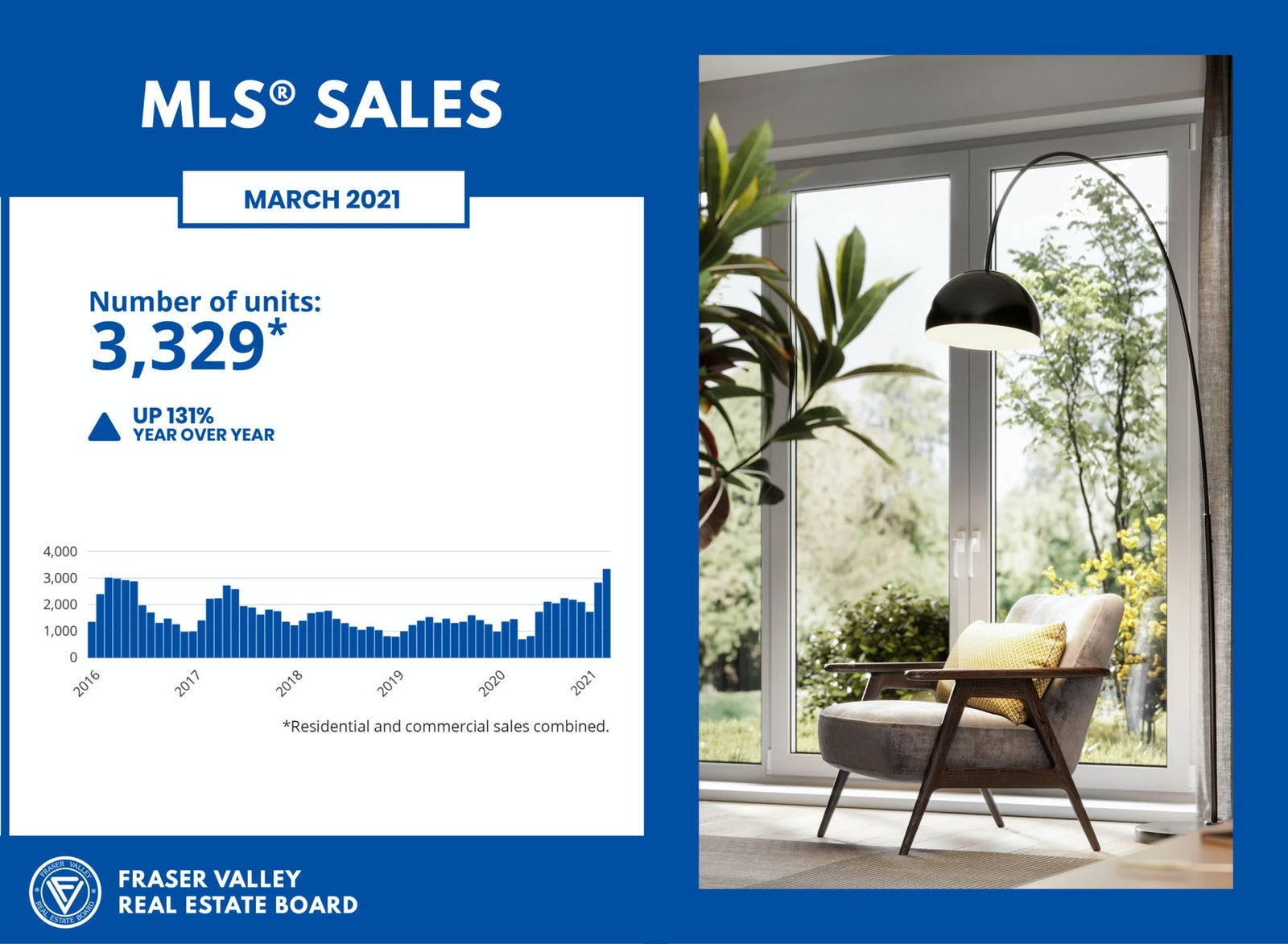 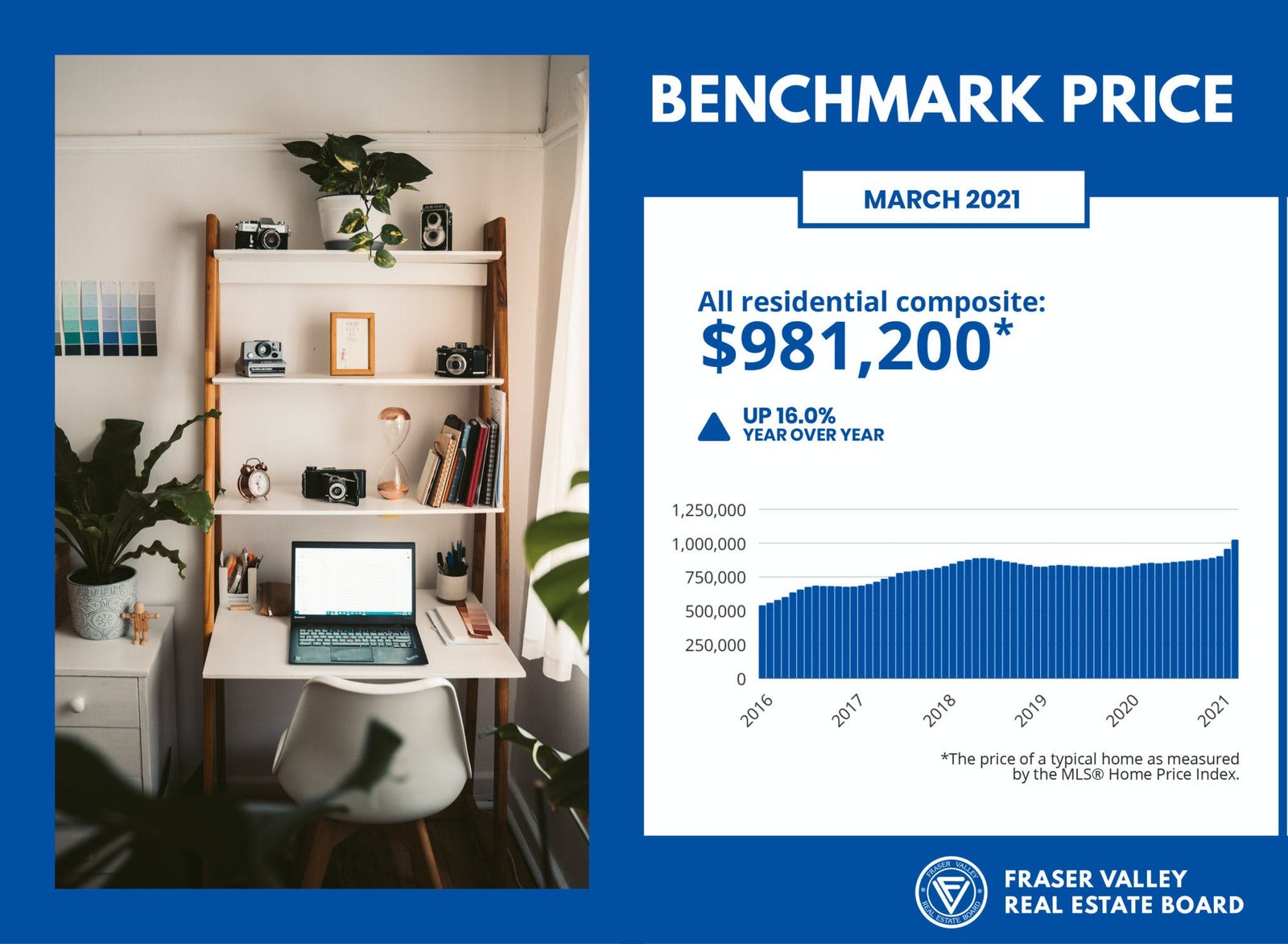 Baldev Gill, Chief Executive Officer of the Board, added, “The impact of the pandemic on the market cannot be overstated and as we know from the province’s latest announcement, we are in a precarious situation currently. Since the end of the first lockdown in 2020, the real estate profession has led the way on protecting its members and the public.

“Realtors take this extra duty to protect their clients during private, in-person showings very seriously and will continue to remain vigilant until vaccines are rolled out to the greater population,” added Gill. 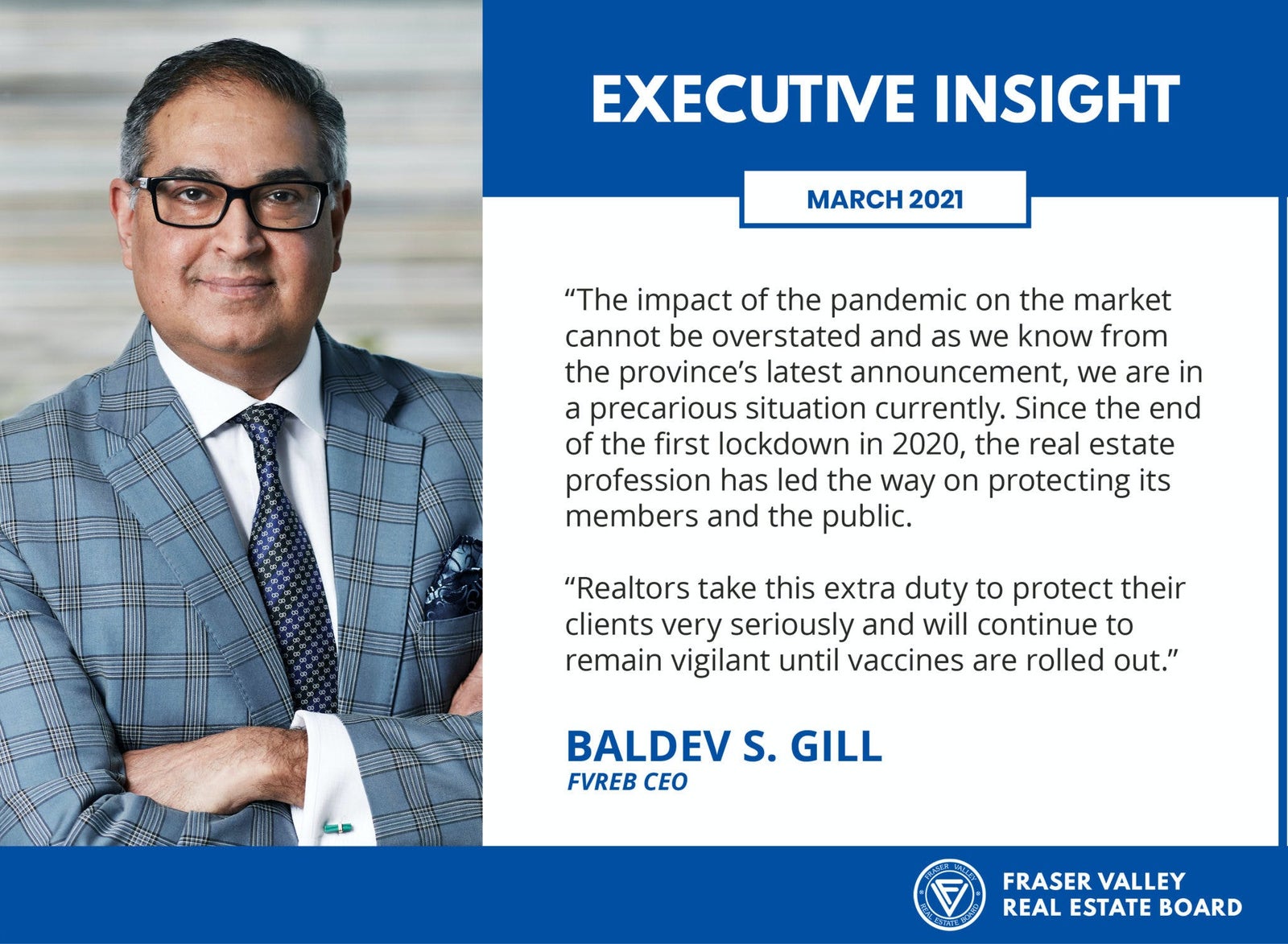 Across Fraser Valley, in March, the average number of days to sell a single-family detached home was 15 and a townhome was 14 days. Apartments took, on average, 31 days to sell.